I’m going to show you some productivity features that exist on Mac OS X and are completely lacking in Windows.

Yes, I know that Windows has a similar feature but it s not that easy to use

Expose makes it very easy to select your desired application. It s easy to use , bring up and you can even bring the windows of the same application into highlight

I have mouse short cuts for that

Again, I know Microsoft copied that functionality, but they did not do it well . For example , you cannot bring windows of the same application into display

This is a critical functionality . I can arrange files for production/ testing and so on so I can separate them in the order I wish .

Tabs in finder are very useful to group your projects.

I know there are apps on Windows / android that make this kind of thing possible . But I am talking about native functionality.

Non native functionality is dangerous . May not be encrypted or the data may be sold.

There is a ton of inconsistency. Some parts are blurred . Some not .etc

While on mac there is much better consistency .

The system looks like it’s been built with the same user interface from top to bottom . And we can see the awesome translucent effect that looks awesome . 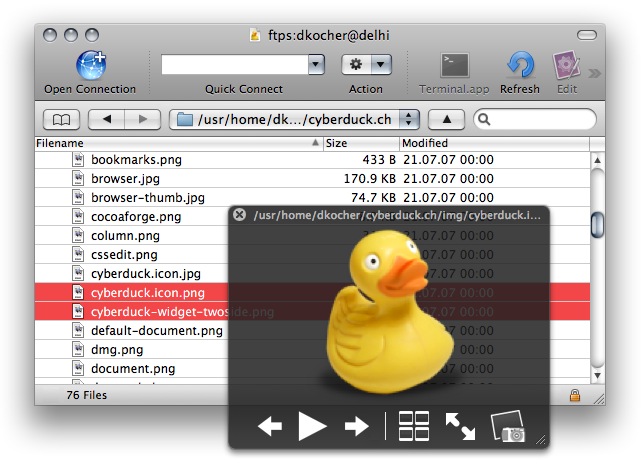 This makes it easy to quickly look into pictures / videos without actually opening them.

This makes it very easy to search for the desired image / html page . It even works in quick look. If needed, pdf to html converter may be applied.

Again, I know that Windows has 3rd party mods that allow that but we are talking about native functionality . 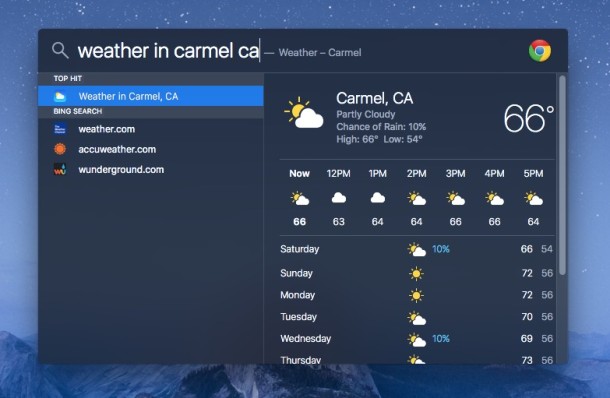 The search function ( spotlight ) is so much better in mac os x. So far on windows I was not able to search easily inside files.

As a web developer I often search within files. OS X makes it so seamless and I truly appreciate this function.

This allows for powerful console commands for power users

Because the user base is smaller for Mac OS X many less viruses target this system.

And even if they were, the permission system is much more better than on Windows so Trojans cannot attack your system so easily.

The native preview app is like 100 times better then paint on Windows . We can make speedy notes directly on the image . And I t can even be opened directly and seamless from quick look . Wow

Yes, I know paint can make some lame arrow sings into pictures but the user experience is not that great . The arrows will be ended , will be auto drawn , and can be curvy on Preview which on paint is not available .

The screenshot system is much more easy to use on OS X . You just press a combination of keys and the image gets auto saved on the desktop . And you can easily just select a portion and only that gets saved .

On Windows you have the print screen button which does that but it’s more time expensive . And who has time to waste really ? You have to press the button , paste the screen into paint then save the file manually. When all this can be done with one key on mac.

Also the area screenshot system has a second function for me as a web developer . I use it to measure pixels easily . Even combine it with the zoom tool. Very very handy. Hope all of these features will be useful if you need to know how to buy or how to sell Apple products.

{"type":"main_options","images_arr":"'#ffffff'","enable_ajax":"off","soundcloud_apikey":"","bg_isparallax":"off","bg_slideshow_time":"0","bg_transition":"slidedown","site_url":"https:\/\/digitalzoomstudio.net","theme_url":"https:\/\/digitalzoomstudio.net\/wp-content\/themes\/qucreative\/","blur_ammount":"26","width_column":"50","width_section_bg":"","width_gap":"30","border_width":"0","border_color":"#ffffff","translate_cancel_comment":"Cancel reply","translate_leave_a_comment":"Leave a comment","translate_leave_a_comment_to":"Leave a comment to","is_customize_preview":"off","width_blur_margin":"30","gallery_w_thumbs_autoplay_videos":"off","enable_native_scrollbar":"on","content_enviroment_opacity":"30","menu_enviroment_opacity":"70"}
We use cookies on our website to give you the most relevant experience by remembering your preferences and repeat visits. By clicking “Accept All”, you consent to the use of ALL the cookies. However, you may visit "Cookie Settings" to provide a controlled consent.
Cookie SettingsAccept All
Manage consent

This website uses cookies to improve your experience while you navigate through the website. Out of these, the cookies that are categorized as necessary are stored on your browser as they are essential for the working of basic functionalities of the website. We also use third-party cookies that help us analyze and understand how you use this website. These cookies will be stored in your browser only with your consent. You also have the option to opt-out of these cookies. But opting out of some of these cookies may affect your browsing experience.
Necessary Always Enabled
Necessary cookies are absolutely essential for the website to function properly. This category only includes cookies that ensures basic functionalities and security features of the website. These cookies do not store any personal information.
Non-necessary
Any cookies that may not be particularly necessary for the website to function and is used specifically to collect user personal data via analytics, ads, other embedded contents are termed as non-necessary cookies. It is mandatory to procure user consent prior to running these cookies on your website.
SAVE & ACCEPT
{"type":"darkfull"}